In case you are struggling to get a good night’s sleep for many days and you feel that it might just be a normal routine problem that you are facing, well hang on. It can just be an invitation to a more severe disease known as Alzheimer’s disease, a disease known to be one of the most destructive type of dementia.


Patients suffering from dementia can face serious behavioral problems which lead to disorientation of time, space and place. Some of the commonly known dementia is Lewy Body dementia, Alzheimer’s disease, dementia caused by several strokes in the blood vessels of human brains etc.


Alzheimer’s disease is usually caused by tangles and plagues in the brain, thus interrupting the normal cognitive functions of the brain and hence result in any of the above mentioned symptoms. This disease begins to progress slowly in the brain which eventually makes the patient lose their entire memory. Usually such disease takes place after a person crosses 60 years of age. There can occur strokes in the brain which are commonly known as vascular dementia. 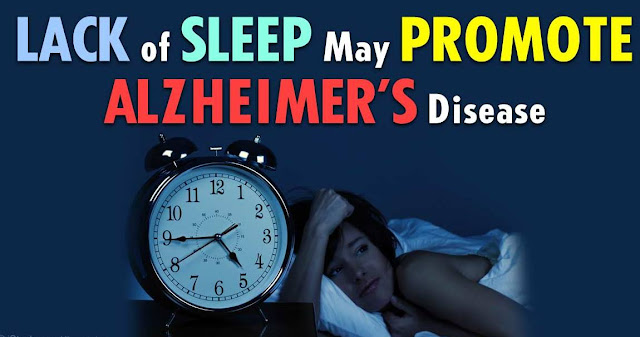 In such cases, patients tend to remember nothing. They fail to remember even their names, recognize their relatives, their immediate family members such as brothers, sisters, parents etc. They begin to act just like a new born baby knowing nothing. During such crisis, it is very important that family members of these patients take utmost care of them and treat them just like a new born child. It would also be wise to hire a caretaker to look after such patients in the event it is difficult for family members to handle such patients.