NTR Puri jaganath kajal  Temper final schedule shooting got delayed and post production is also pending it is feared of not hitting theaters as planned for Sankranthi following sudden demise of Nandamuri Janaki Ram. Meanwhile, another Nandamuri hero kalyan Ram is likely to race ahead for release prior to Temper. In fact it could be the first film to hit screens coming New Year. If reports are to be believed, Kalyan Ram’s ‘Pataas’ will be releasing on 1st January itself. Kalyan Ram will be the first hero to test his luck at the box office in the New Year. 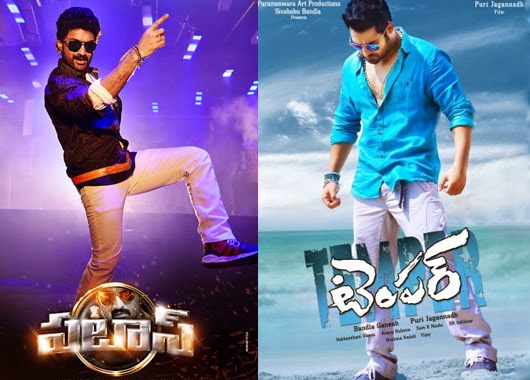 As reported earlier there will be no audio launch event of the film, but the CDs of the movie will be released directly into the market. Sai Karthik has composed the music. New girl Shruthi Sodhi is paired opposite Kalyan Ram in this police backdrop entertainer. Pataas is directed by Anil Ravipudi and produced under NTR Arts banner.