Khan's attacker will be produced in court on Monday.The incident took place on Sunday during the final episode of the show, reports said."A preliminary probe has revealed that someone from the audience started teasing Khan to which she protested. An argument ensued between Gauhar and the man who was teasing her. Things turned ugly when the man suddenly slapped the actor," The Hindustan Times quoted a police official as saying. 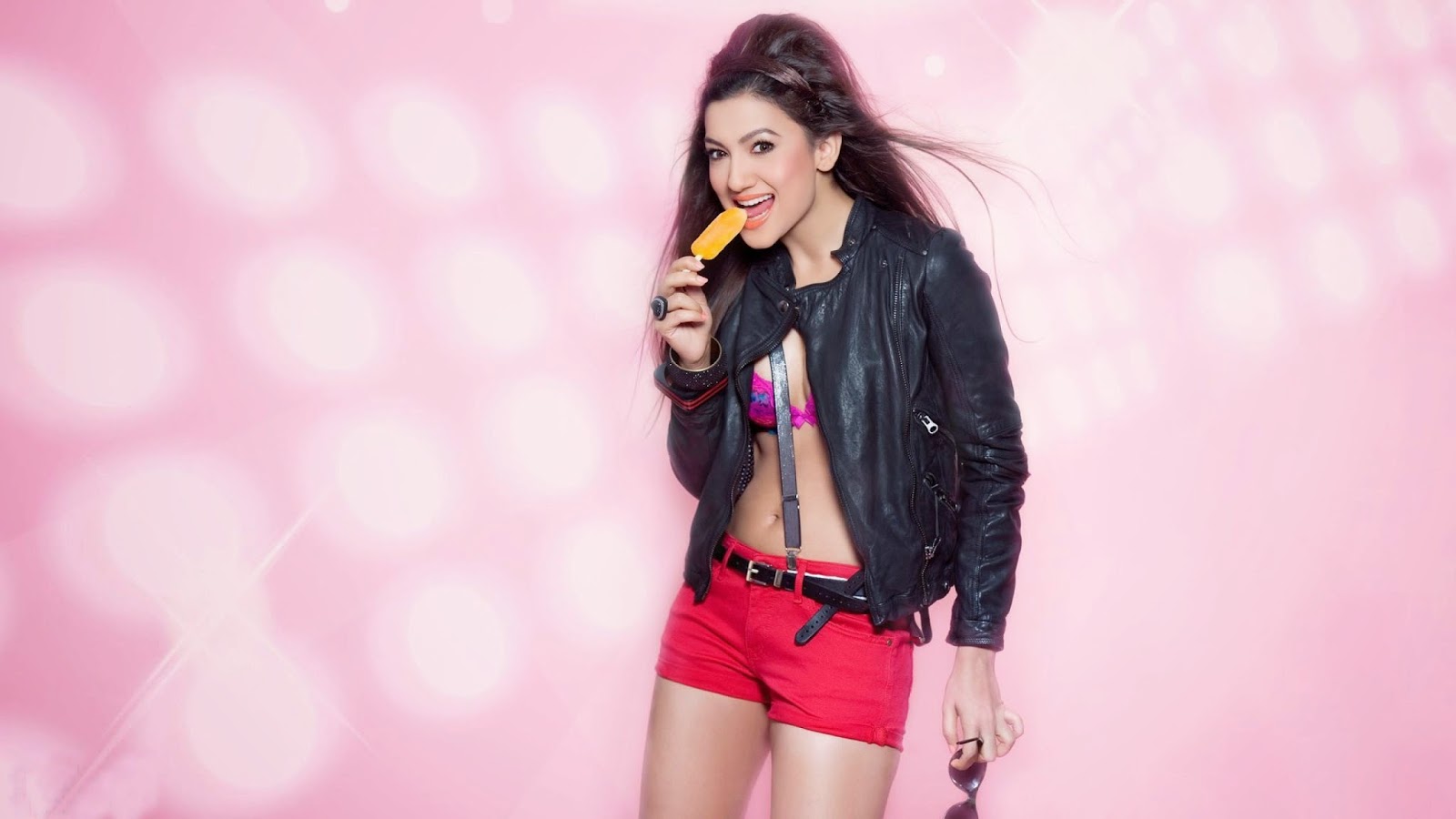 Reports said security men present at the venue overpowered the man and handed him over to the police.Police have registered a case of assaulting a woman against Khan's attacker.Khan has acted in about half a dozen films and was appreciated for her role in Rocket Singh: Salesman of the Year.She won Bigg Boss, the Indian version of reality TV show Big Brother, last year.