Kohli has asked the public to use common sense on his much talked about relationship with Anushka Sharma and said their privacy should be respected."It is out in the open (Jo hai sabke saamne hai abhi). We are not hiding anything, we are not trying to hide anything. I don't want to hide anything. But if you get repeatedly asked on the same thing and if it is made a matter of debate then both the individuals don't feel it is right," said Kohli at the launch of his fashion line here on Thursday. 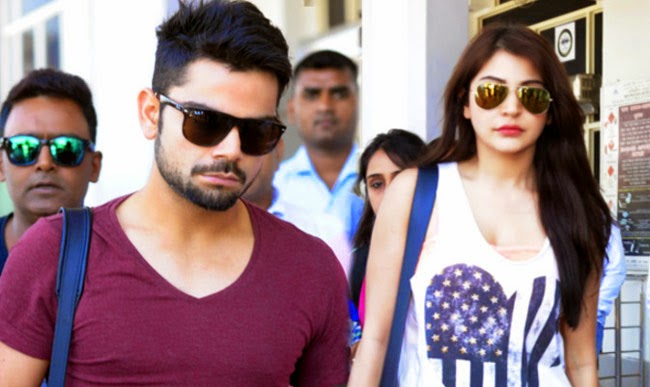 Kohli said it was already obvious that he and Anushka were in a relationship and people should not be curious about them anymore."If you are seen together somewhere and still people ask 'is it confirmed?', then it is a matter of common sense. If you know then why ask the same question, that is our basic logic behind it. It is not something wrong apparently for people that we are doing."We will not personally like to speak about it because it is something very personal for us and that should be respected by the media and everyone else as well," Kohli said.