One super innings to counter the other! You can say there was not much to pick between the two captains - maybe Angelo Mathews' innings one notch above Kohli's but the second one has won India the match and completed a 5-0 whitewash. It's the first time Sri Lanka have been dealt this bad a blow in a bilateral series.
This was a difficult pitch to bat and both batsmen showed their class and produced high-class innings. Sri Lanka's innings suffered for the first 40 overs before Mathews lifted it. India were in the chase but losing wickets before Kohli lifted them with a late charge. Just for the balance between the bat and ball, this was probably the best match of the series. Mathews had wanted his team to fight one last time but it was him and only him who seemed to be doing everything. He registered his maiden ODI century. In the end, it was not enough as Kohli racked up a staggering 21st hundred.

"It was pretty tough, not as easy as other wicket," Rayudu says. "Enjoyed the partnership with Kohli. Runouts happen. Our understanding will improve as we will play more. But more importantly, he finished the game. It's a good win for us going into Australia and hopefully we will keep working hard."
Anand: "Kohli has now captained India in two bilateral series and won both 5-0 !!! " 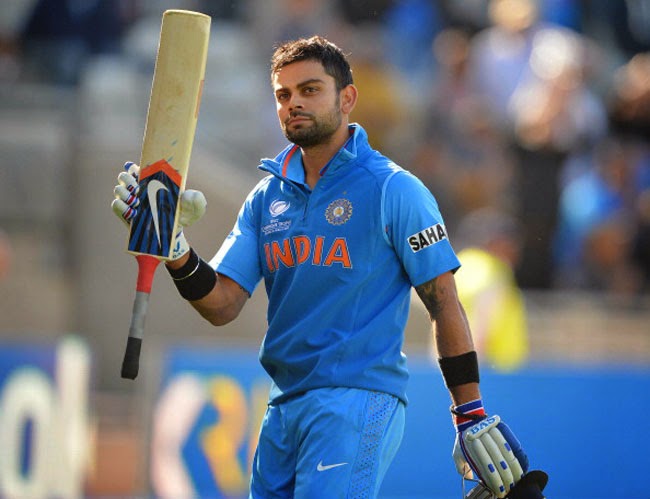