After being a part of the Indian cricket team, Sreesanth now decides to shift his focus to Bollywood. The cricketer will play a prominent role in Pooja Bhatt's upcoming production Cabaret.


Apparently, Sreesanth will be portraying the character of actress Richa Chadda's mentor. While Richa will play a dancer, Sreesanth will represent the role of 'Chetta', which is the Malayalam word for brother. It seems his character which is based in Dubai will enter Richa's life at a very important point in the film and will lead to an impact twist. Pooja who is excited about having Sreesanth on board stated that his presence in the film is a win-win situation, since his fans and haters will surely come to see him in it. 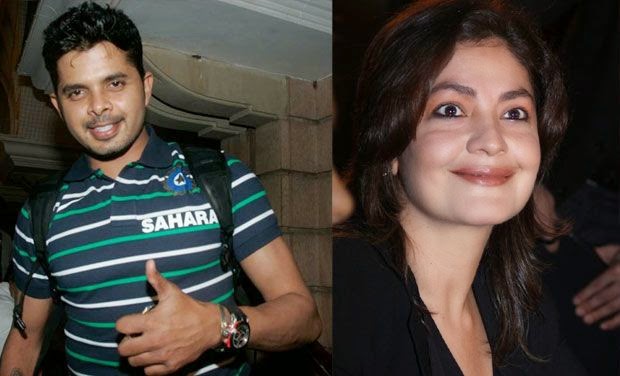 Further elaborating on the role Sreesanth will play and why she chose him to play this character, Pooja mentioned that Sreesanth speaks Hindi with a Malayalam accent which will give authenticity to his character since he will play a similar role in the film. Co-produced by T-Series and directed by Kaustav Narayan Niyogi, Cabaret will also star Gulshan Devaiah in the lead role and it is slated to go on floor in January 2015.