Chappell want to remove those 7 from team says Bhajji 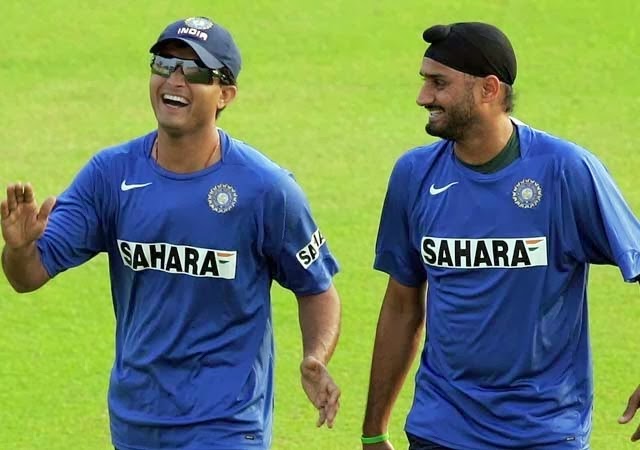 I was one Guy who Stood by DADA even though I know my career could come to an end of I do so, I am happy people know the truth now says Harabhajan singh who is hardly trying to get in to indian cricket team now.


"Sourav was batting out there in the middle and this man was typing a critical e-mail against Sourav, sitting right there in that dressing room. He had no interest in the proceedings of the match. How did I get to know, I was sitting next to him and had a suspicion. Once he went to the washroom, I peeped into his laptop and the mail was lying open. I was stunned to see the contents," Harbhajan revealed.


"Once Sourav came back, I told him about this e-mail and he seemed unaware and equally shocked. "There were seven guys that he wanted to get rid of."