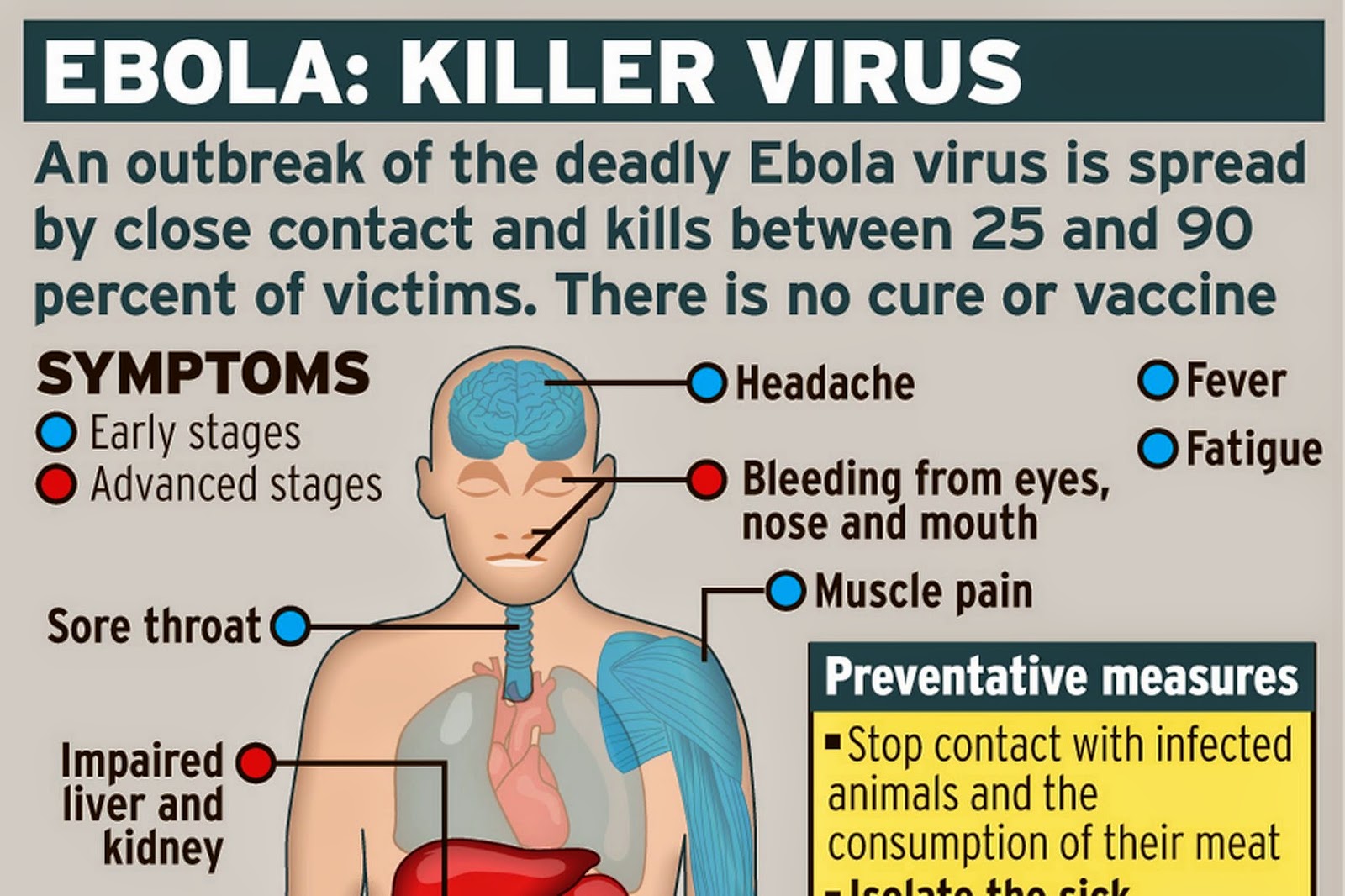 Ebola’s Family Tree: Disease May Have Existed For 23 Million Years, Much Longer Than Previously Believed.Ebola Researchers found traces of Filoviruses in viral fossil genes dating back to the Miocene Epoch, which occurred 5 to 23 million years ago.A family of viruses that Ebola belongs to may have existed over 20 million years ago, according to a new study published in the journal PeerJ.
Researchers from the University of Buffalo found that Filoviruses did not begin appearing 10,000 years ago as previously thought, but in fact have been around for much longer. The Ebola virus belongs to the family of filoviruses, also known as the Filoviridae family. “Filoviruses are far more ancient than previously thought,” said Derek Taylor, lead author of the study and a professor of biological sciences at the University of Buffalo, in the press release. “These things have been interacting with mammals for a long time, several million years.”

Despite the fact that scientists around the world are frantically searching for a cure and better treatment for Ebola, there’s still much to learn about the deadly virus. The authors of the study argue that better understanding Ebola’s evolutionary roots could “affect design of vaccines and programs that identify emerging pathogens.”


The study focused not on Ebola specifically, but the ancestors and family of Ebola to better understand where it may have come from. Both the Ebola virus and Marburg virus also a hemorrhagic fever virus that belongs to the Filoviridae family were found to be tied to ancient evolutionary lines, and they shared a common ancestor 16 to 23 million years ago. The authors discovered this by examining viral fossil genes, which are bits of genetic material that animals acquire from viruses during infection. They found Filovirus-like genes in rodents, particularly hamsters and voles, which means that the filovirus family is likely as old as these rodents' common ancestor. The genetic material in these fossils were more closely related to Ebola than Marburg, meaning the two lines had already begun to diverge during the Miocene Epoch, a time period that occurred five to 23 million years ago. During this time, there were also warmer climates, as well as the first appearances of kelp forests and grasslands on Earth.
“These rodents have billions of base pairs in their genomes, so the odds of a viral gene inserting itself at the same position in different species at different times are very small,” Taylor said. “It’s likely that the insertion was present in the common ancestor of these rodents.”


The Filoviridae family is defined by viruses that form virions, or filamentous infectious viral particles. The Ebola virus and Marburg virus are the most well-known among this group, and they are both severe viruses that cause hemorrhagic fevers in both animals and humans (essentially, they're deadly diseases that lead to fever and bleeding).
Taylor believes that the study may help in the fight against Ebola by widening our knowledge about its history, and identifying what species are most likely to be hosts of the virus. “When they first started looking for reservoirs for Ebola, they were crashing through the rainforest, looking at everything  mammals, insects, other organisms,” Taylor said. “The more we know about the evolution of filovirus-host interactions, the more we can learn about who the players might be in the system.”